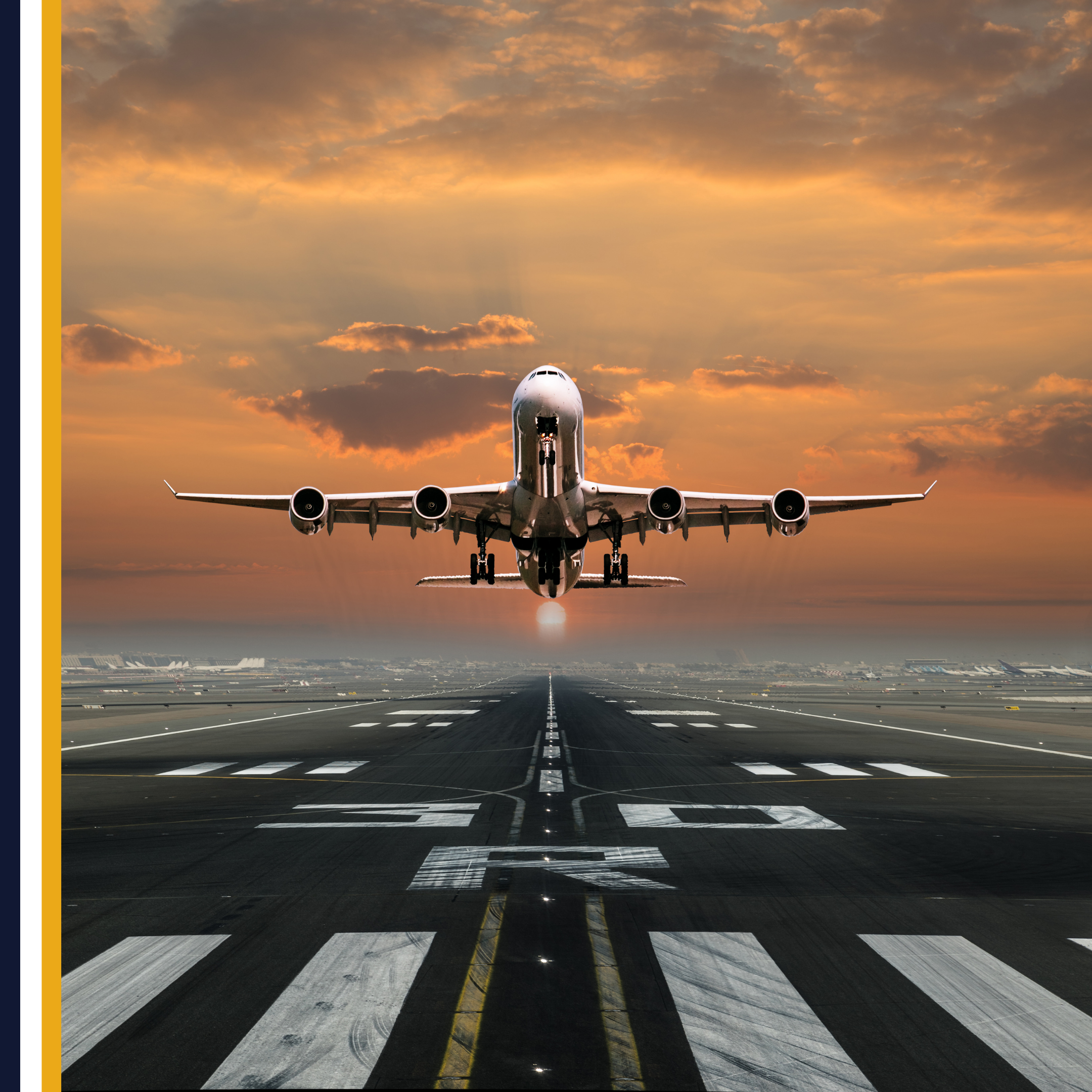 With this article, I would like to take you back to our world tour of representatives and head to Colombia, South America. The Department of Commerce has been working with Broggini lately to help our Washington companies identify new aerospace opportunities in this fast growing sector. In this issue, Broggini is sharing some valuable data on the Columbian aerospace market.

The development of the aerospace market has become, in the past years, one of the priorities for the Colombian government because of the increasing relevance that the country has gained in the region. Colombia profiles as an attractive target for the sector because of the growth of air traffic in the country, becoming one of the key actors in Latin America.

To achieve this development, the Colombian public institutions, private companies and associations are working together to face the challenges and guarantee synchrony and efficiency in the process. 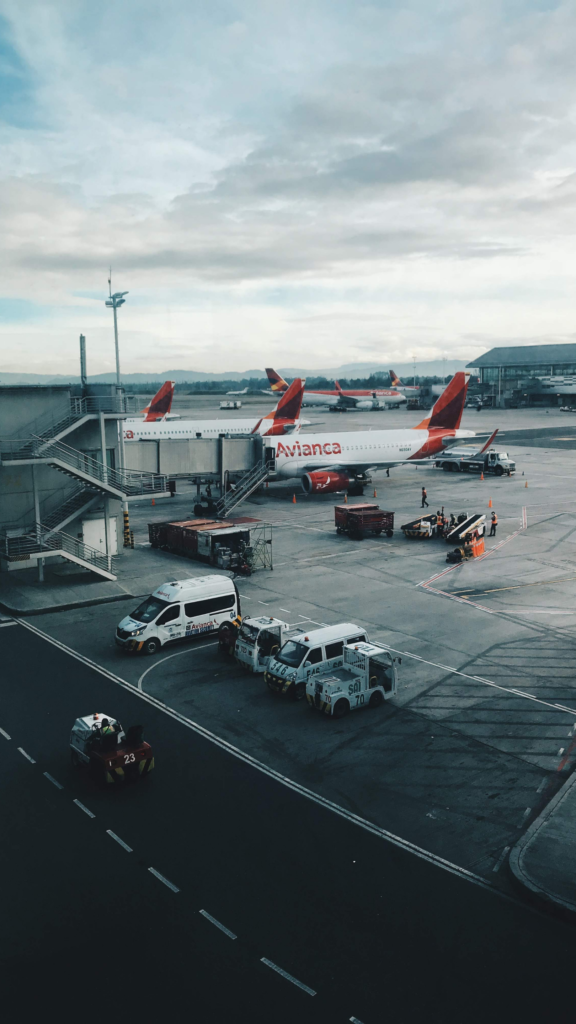 Colombia: a Key Country in the Region for the Aerospace Sector

Colombia is a strategic country due to its geographical position connecting different states and continents, mainly the Americas.

In 2019, according to the Colombian Ministry of Transport, air traffic increased in the country by 9.1 percent with the operation of 40 new international and domestic routes and the entry of four new airlines, allowing an increase of 34 million passengers, compared to 2018.

The continuous growth of the air operations in Colombia has generated the opening of more than 96 MRO shops (Maintenance, Repair, and Overhaul). Invest in Colombia stated that in 2018 these companies completed 48,000 aircraft MRO services.

In 2016, Avianca, the flag carrier of Colombia, opened its own MRO 44,300- square-meter facility, investing $50 million at José Maria Córdova International Airport, near the city of Medellín.

The Colombian market of aerospace parts is based on imported products. Between 2019 and 2020, imports grew from $127 million to $135 million, having a compound annual growth rate of 6.37 percent.

Due to the increased importance of the aerospace market in Colombia, the government is working together with the private sector by creating and funding clusters and initiatives, in partnership with domestic (private) aerospace associations. These clusters seek to generate technical knowledge and capacities for local companies. The cluster located in the Antioquia Department provides a space for the acquisition of technical skills for training, and maintenance, overhaul and repair services, as well as parts manufacturing.

Colombia is working to become a regional and international reference for the aerospace industry, creating great opportunities for international investment in the country. The following initiatives create ideal conditions for commercial and technical alliances between Colombia and foreign companies in the industry.