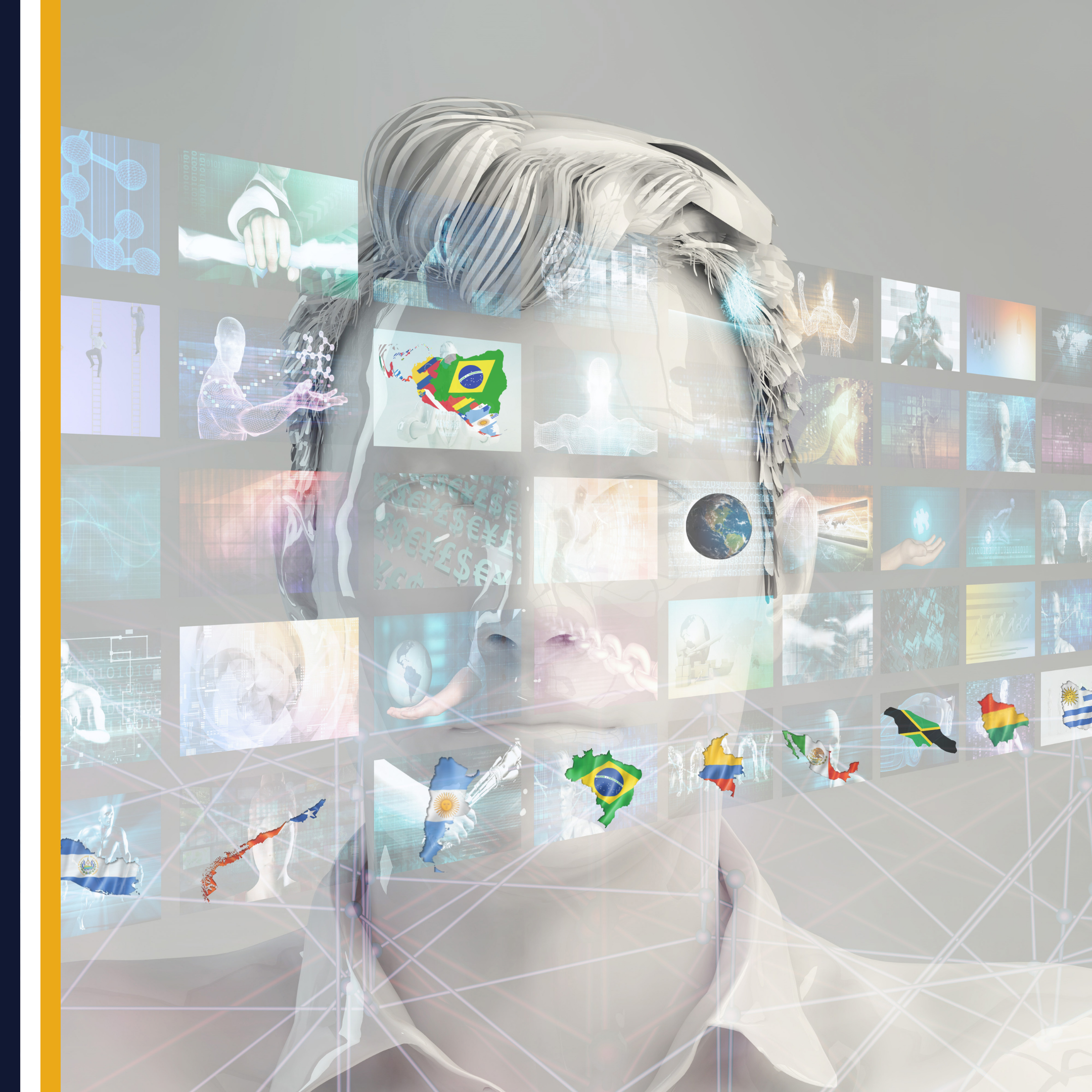 The Latin American and the Caribbean (LAC) region is composed of developing countries with distinct economic capacities.  Nonetheless, they share common trends that permits a collective analysis of the region in terms of growth and development.  The population, coupled with the rate of consumption of goods and services in the region are positive indicators that these economies will flourish, especially in their local productivity and trade relations. The introduction of modern technology to the region is a strategy purported to foster economic development, and studies have shown that this technological wave has rapidly spread across Latin America and the Caribbean. The demographics of the LAC countries provide a conducive environment for the utilization of digital solutions. In contrast to developed countries, more than 50% of the population is under the age of 30, which contributes to the rapid dissemination of “new” technologies and technological changes. The challenge, however, is capitalizing on and converting these assets to boost economic growth.

According to EBANX, a Brazilian IT Management company, Latin America has shown a faster digital growth rate than its North American and European counterparts taking into consideration, for example, that retail online marketing in LatAm rose 21% in 2020 while it is estimated that in other markets this percentage of growth will only occur in 3 years. To corroborate this data Bexs Bank reported that the annual growth of the tech market share in GDP is around 65% in the region, while in the USA it represents only 11% and in China 40%. In the study of EBANX, it is revealed as well that the constant increase of internet consumption makes Latin America and the Caribbean attractive.  Greater use of the internet especially for e-commerce translates to an amplified scope of business and regional sales. 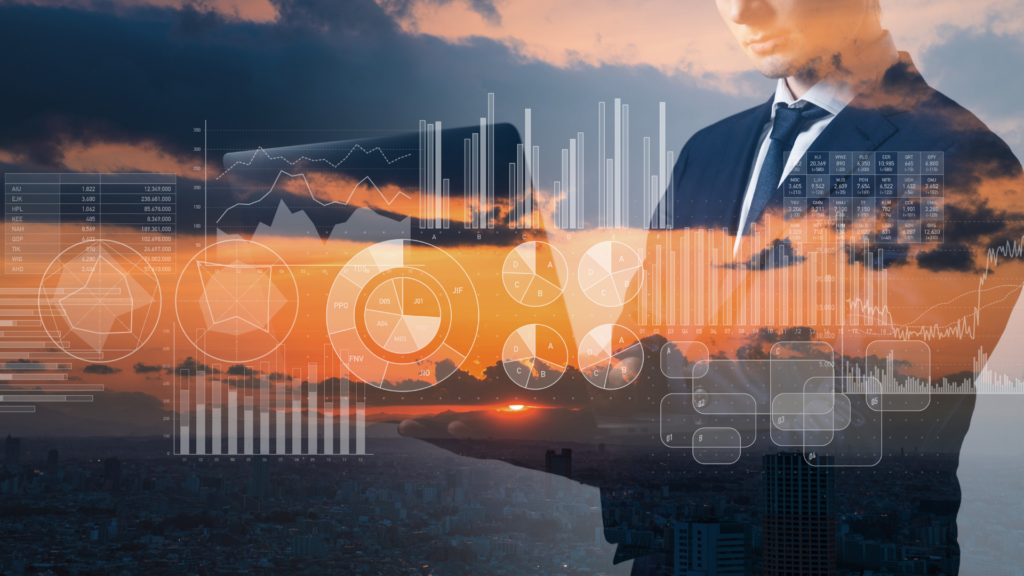 In international trade, the competitiveness of the LAC region relies on the abundance of natural resources and low-skilled labor, which positions the region as an exporter of low-technology raw materials and goods. According to the Latin America Economic Outlook (LEO) of 2020, it is imperative that Latin America and the Caribbean capitalize fully on the current digitalization wave and promote the transformation of production in order to escape the productivity trap. Moreover, the latest edition of the LEO indicates that a regional digital market could advance development by helping countries enhance communication infrastructure and expand trade.

The key resource in any innovation system aimed at development is a mass of human capital adept in science, technology, and innovation. Latin American, and in extension Caribbean countries trail behind, being unable to benchmark against their North American and European competitors. The labour force of these regions is composed of few scientists, researchers, technicians, or even engineers given the size of their economies and populations. To exacerbate the situation, the essential technological resources are not readily available in the productive sector. In order for the LAC region to develop consistently, productivity and structural economic changes need to be inextricably linked to the technological implementations in the determined geographical locations.  From the perspective of a techno-economic paradigm, Latin American countries, for example, have a productive structure based on low and medium-low technology sectors. High-tech sectors, although present, most commonly support low-tech activities, which implies that there are still difficulties to employ frontier technologies, hence stalling the productivity rate.  In other words, any technology introduced into the LAC region should contribute to positive turnovers in the economies. Owing to the wealth of agricultural land and rivers, technologies introduced into the region’s agricultural sector have a great chance of being converted into productivity, which is the ultimate objective. A prime example is the transformation of large-scale farming in Latin America with the use of Big data, GPS, and Drones, for instance, to optimize irrigation, pesticide, and fertilizer use; early-warning systems, and to enable better quality control and more efficient logistics and supply-chain management. These improvements raise farm productivity and facilitate diversification into non-traditional crops with higher returns.

The setback and comeback of commercial missions in Brazil