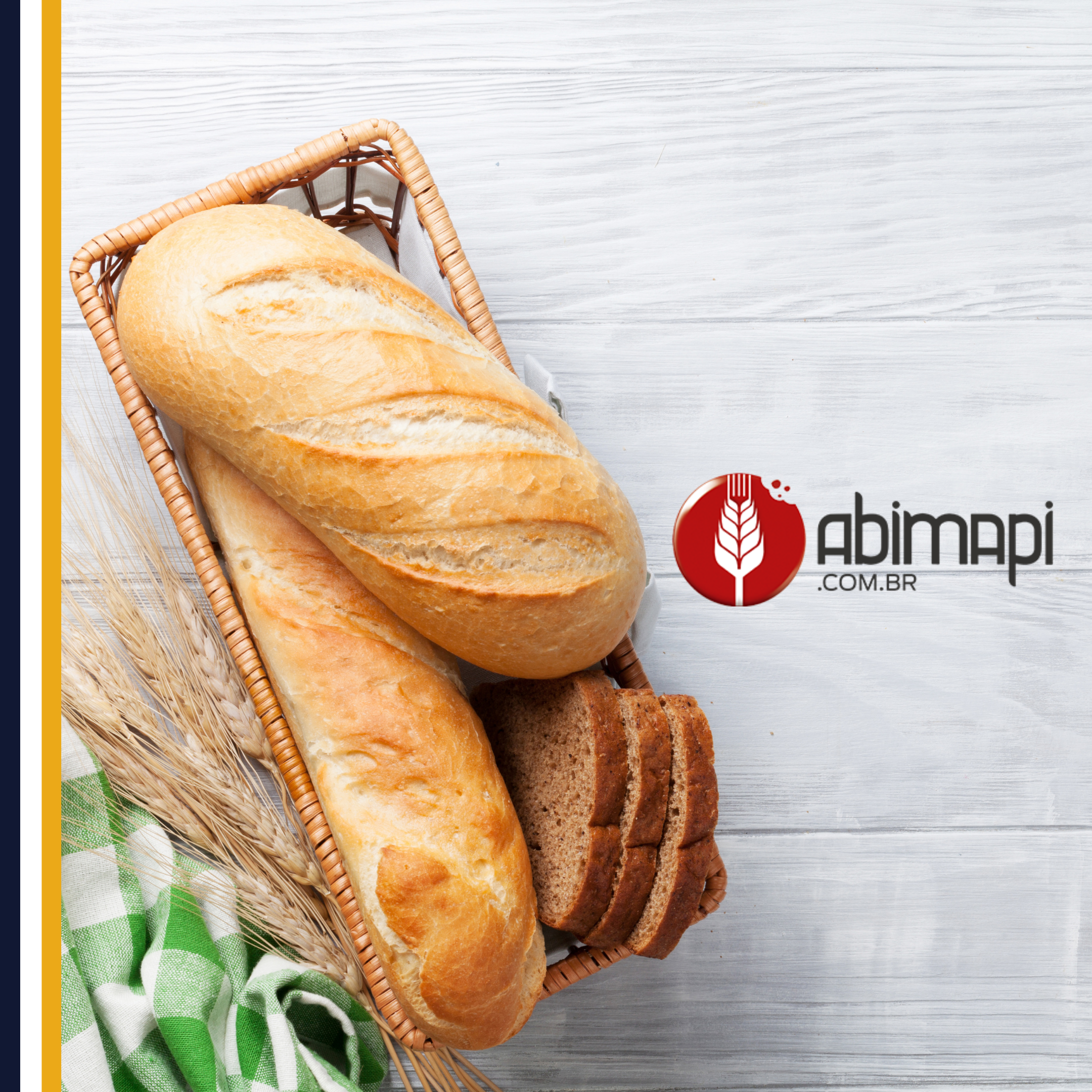 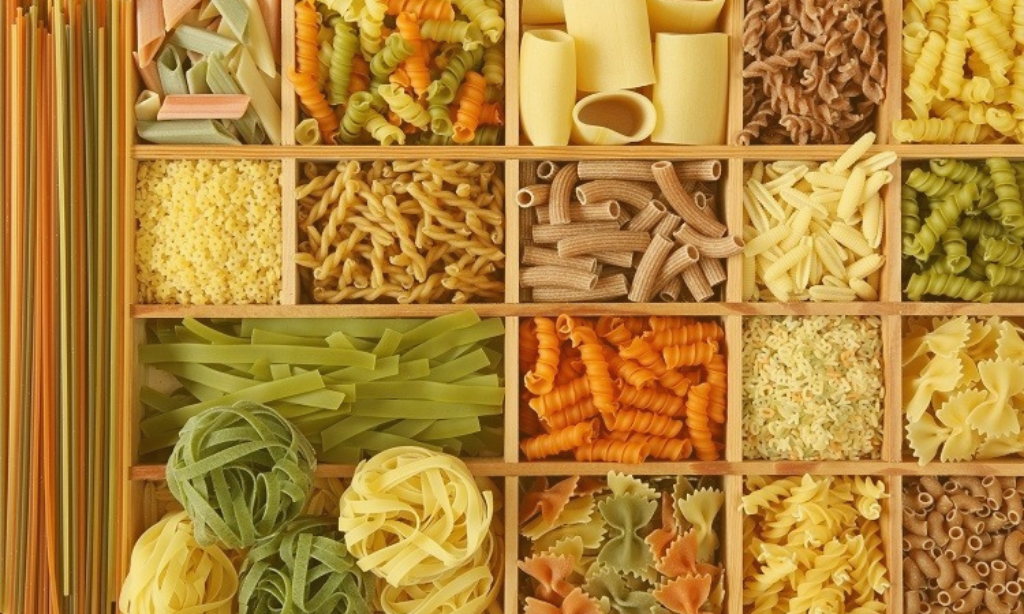 Welcome to the first edition of “Meet Our Clients,” where we give you a brief presentation about some companies that worked with us throughout the years. The first one up is ABIMAPI (Brazilian Association of Biscuits, Pasta, Industrialized Breads & Cakes). ABIMAPI has worked with us countless times, most recently virtual matchmaking events with Central American and African importers, distributors, wholesalers, and retailers of the food industry. We value and are thankful to ABIMAPI for all our past partnerships and look forward to all the ones to come!

The Brazilian Manufacturers Association of Biscuit, Pasta and Industrialized Bread & Cakes (ABIMAPI) is a trade association with more than 100 members that brings together the third largest global producer and consumer market for biscuits and pasta, and seventh in packaged bread and cakes. The institution represents 75% of the sector and generates more than 100,000 direct jobs, accounting for one-third of the national wheat flour consumption.

The sector´s internationalization has started in the last century, but it has just been organized nationally at the beginning of this century, with two decades working abroad and already reaching more than 100 countries. Latin America is the main destination of Brazilian Biscuits, Pasta, Bread & Cakes exports, but the USA, Angola, Japan, and Portugal are also important clients outside the region.

Brazil is the second most important supplier of ‘panettones’ worldwide, one of the main suppliers of flour mixes, wafers, and other biscuits, having two Brazilian specialties well-known worldwide, the traditional ‘pão de queijo’ and ‘tapioca.’

If you want to know more about our client and its sector, talk to us or check out ABIMAPI’s website!

Metaverse and Real Estate: the new world for renting and advertising