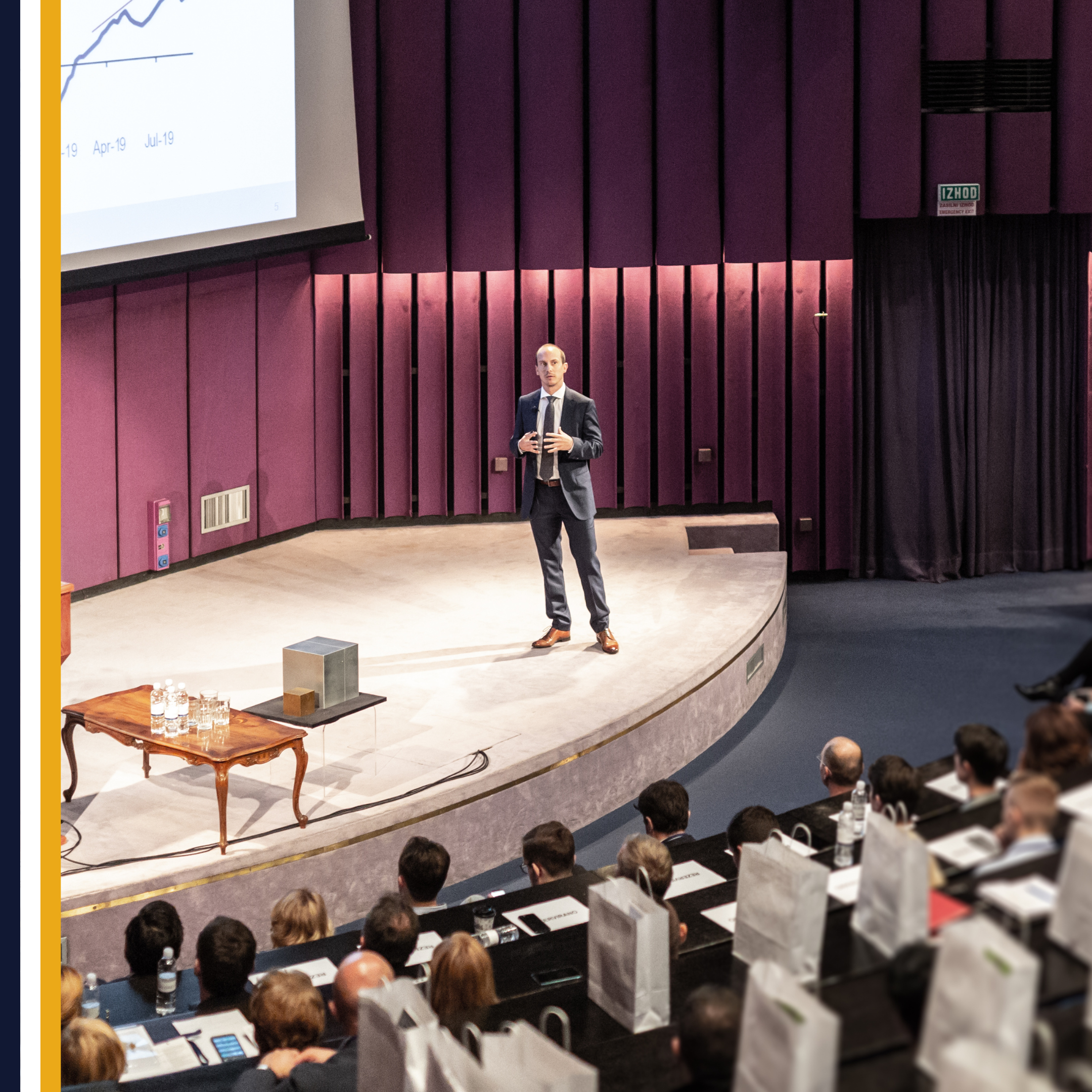 According to Sebrae (Serviço Brasileiro de Apoio às Micro e Pequenas Empresas), commercial missions are mostly fairs, business rounds and other events where participants have the opportunity to establish business contacts with potential buyers and suppliers. Sebrae indicate several benefits for companies that participate in these events, of which we highlighted four of them, beginning with the possibility of offering large and small companies to see and evaluate new markets, products, processes and technologies; the second is to check the potential of each company’s products and services, to determine if the company is competitive in foreign markets; the third benefit is that companies have the chance to know the competition from other cities, states and countries, giving the chance to see what they need to improve. Lastly, there is an advantage of establishing contacts with potential customers and suppliers.

However, since the pandemic spread to all countries in the world, it has disrupted a wide range of political, social and economic factors in everyday life. Commercial missions suffered a major setback and were put on hold due to safety measures and restrictions. Overnight, we would find ourselves in lockdown to contain the spread of the coronavirus. For a while, the classic way of doing business during onsite events was out of reach, which contributed to the worst economic recession and retraction since World War II. According to the World Bank, the forecast in 2020 was that the global economy would shrink by 5,2% that year alone. Every business would need to reinvent ways to continue operating and negotiating. At first, it seemed a difficult challenge to overcome, however, companies found a way to partially restore commercial missions through online events, taking advantage of technology and simulating commercial missions virtually, using different platforms such as Zoom, Microsoft Teams, Google Meets or even specialized platforms.

For instance, in the virtual business round promoted by the Brazilian Confederation of Agriculture and Livestock (CNA), some of the leading food suppliers in Brazil were connected with buyers from Bolivia, Bosnia and Herzegovina, Canada, Chile, Germany, Singapore, South Africa, Spain, Suriname and the United States. CNA counted with the support of Broggini Partners for the identification, selection and contact of potential partners as well as the organization of the meeting agendas.

Besides this successful event, according to Sebrae, in Brazil the opening of small businesses hit a record of more than 3,9 million entrepreneurs that formalized micro and small businesses or registered as individual micro entrepreneurs and where eager to connect with buyers that would be interested in Brazilian food products in 2021.

In early 2022, economies all over the world started to slowly recover and reopen spaces to a large portion of individuals. With the advanced level of vaccination in Brazil, the government reestablished fairs, commercial missions, corporate events and onsite negotiations. Between April 9th and 11th, Broggini Partners organized a business round within one of the largest events of the food sector: ANUFOOD. Nearly 1.800 meetings were held, each purchasing company had 58 meetings on average and it is estimated that more than USD 4,2 million were generated during the business round; thus creating a comeback for commercial missions in Brazil and the traditional formats of doing business.

Metaverse and Real Estate: the new world for renting and advertising